That is simply awesome! It will serve all available files and even list directory contents for you with no problems.

However this basic http.server is very simple and you will quickly run into one of it's biggest drawback which is that it can only handle a single request at a time. 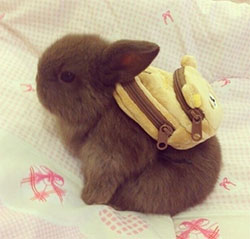 Super adorable, but not very efficient.

Extending the http server code to work for more than a single request at a time is still not very difficult. Below is a fully functioning example of one

The code above is based on an example created by Kevin Decherf.

This server can be run directly from the commandline similar to the http.server and with an optional port number as well (assuming the code is stored in the file httpserver.py)

This server is actually a pretty good light-weight server for static content. For simple web content such as HTML, JavaScript and stylesheets it works really well. As an in-place testing server I would recommend it.

However it doesn't handle serving large files such as videos and audio very well.

Too big for the inter-connected-network-of-tubes.

In the case where you want a simple webserver that handles serving both simple static content and streaming video and audio files I must recommend using the node.js http-server module. It is simply superb.

Assuming you have both node.js and npm installed then it is simply a matter of

And then you can run your webserver directly from the command window like shown below. Just specify which directory you want it to serve content from and the port and you're done

This server handles serving large files (>300MB) quite well, mostly due to the async way that node.js works. But I'm not complaining.

...and it goes really well with that home-made media server website you built! 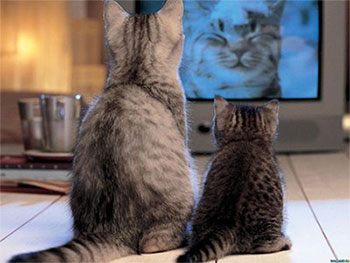 You made a remote as well right?